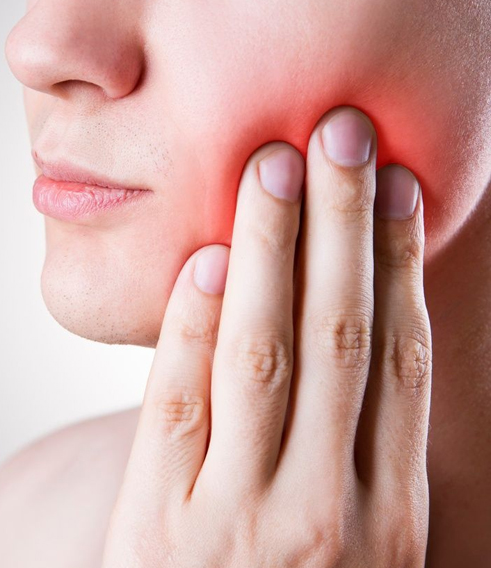 Blood in your sink after you brushing your teeth can be the most common indication of gum diseases. Bleeding, redness, and painful gums can be a symptom of gingivitis (a biological term for diseased gums) that arises due to a number of different causes. . Most commonly, gingivitis is the result of deposits (plaque) build up on the teeth around the gum line. Without adequate removal, the plaque hardens to become tartar, which worsens gingivitis and over time, lead to receding gums. Bleeding gums are the most often symptom of gum disease. But it can also point to other health problems. END_OF_DOCUMENT_TOKEN_TO_BE_REPLACED 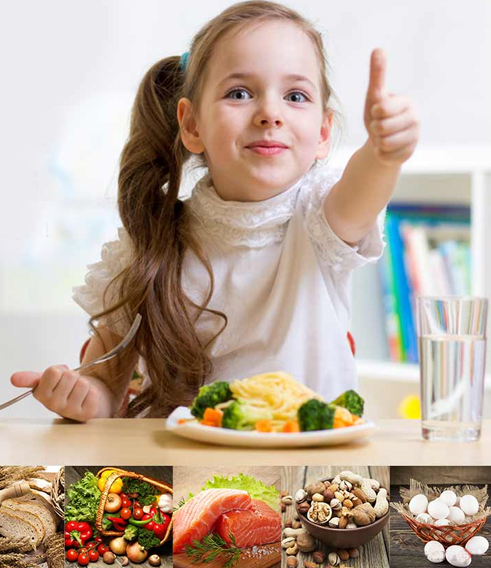 NUTRITION FOR YOUR CHILDREN CURE YOUR CHILD WITH FOOD

what’s the best formula to fuel your child’s growth and development? Check out these nutrition basics, based on the latest Dietary Guidelines..

Every mother is delighted when her child eats well and worried, if it is in other way. Malnutrition and mental development is a hot topic as there is high level of awareness about the effect of malnutrition on mental and physical development of growing child. END_OF_DOCUMENT_TOKEN_TO_BE_REPLACED 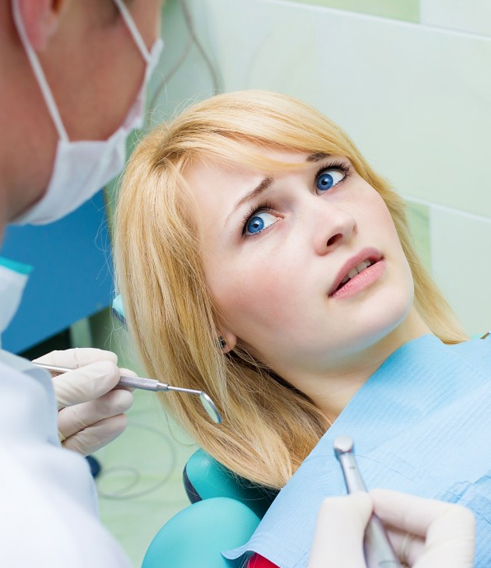 Dental phobia affects a large proportion of the population.Many people are so fearful about visiting the dentist that as a result, they let their oral health suffer. Since they avoid visiting a dentist unless pain sets in, it is observed that ultimately they’ll put up with gum infections (periodontal disease), pain, or even broken and unsightly teeth. END_OF_DOCUMENT_TOKEN_TO_BE_REPLACED 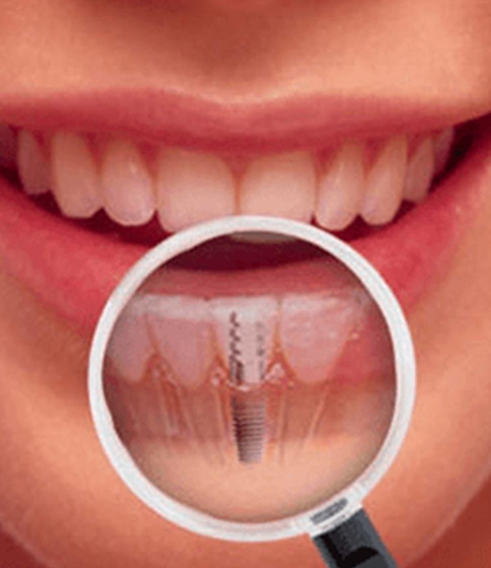 Dental implants are a safe alternative to traditional crowns, bridgework and dentures because implant restoration looks and feels more like natural teeth. More overthey offer new levels of comfort, security and confidence over traditional treatments. For more than two decades, dental implants have been helping to provide quality life to patients with restorative needs END_OF_DOCUMENT_TOKEN_TO_BE_REPLACED 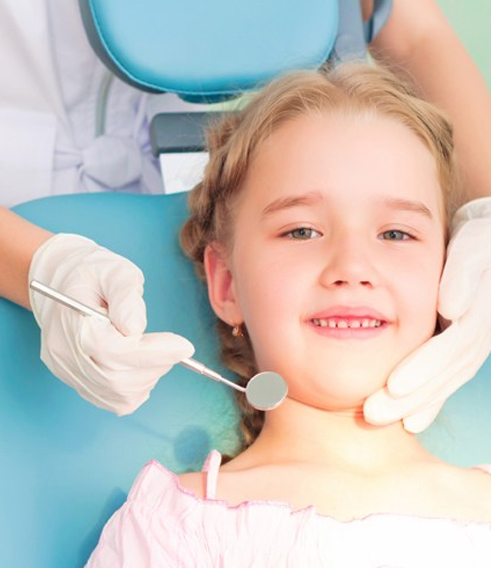 Good dental health is established early in life. Oral care should begin soon after the baby’s birth. Gums should be cleaned after each feeding. You can begin brushing your child’s teeth as soon as they appear, using a super soft toothbrush. END_OF_DOCUMENT_TOKEN_TO_BE_REPLACED 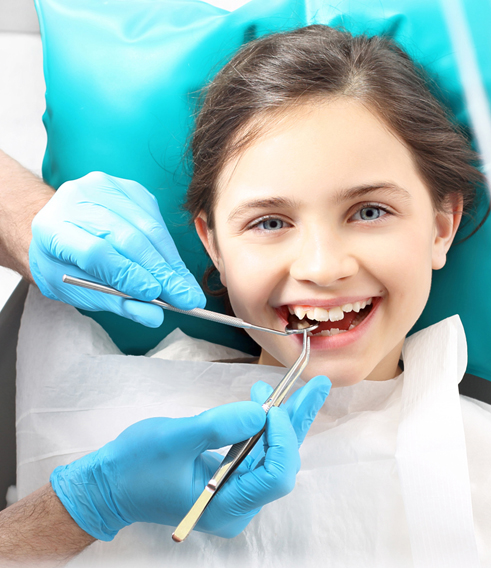 Are you considering to skip your next dental check up?

Well, you’re not only endangering your teeth but also putting yourself at greater risks for various systemic diseases like heart diseases, strokes etc.. END_OF_DOCUMENT_TOKEN_TO_BE_REPLACED